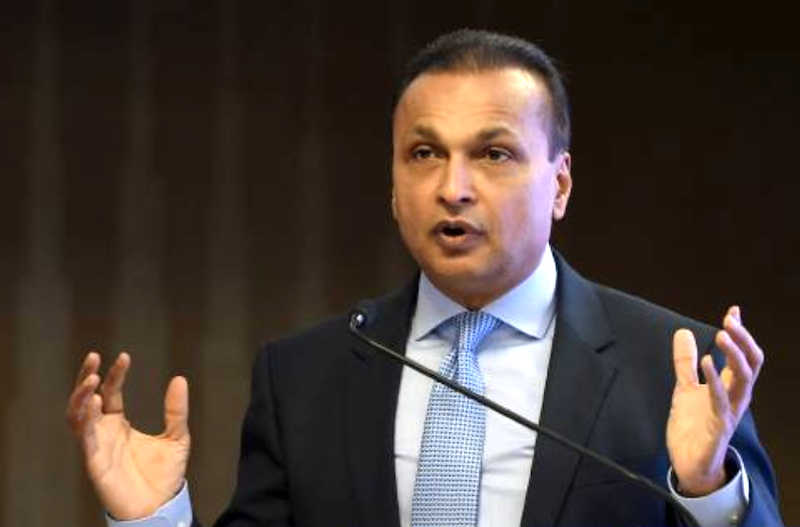 New Delhi: Businessman Anil Ambani visited the-then French defence minister Jean-Yves Le Drian’s office in Paris and had a meeting with his top advisors about a fortnight before Prime Minister Narendra Modi announced the purchasing of 36 Rafale fighter aircraft from France, according to an Indian Express report by Sushant Singh.

Le Drian’s special advisor Jean-Claude Mallet; his industry advisor, Christophe Salomon; and his technical advisor for industrial affairs, Geoffrey Bouquot were a part of the meeting with Ambani.

According to an official, the meeting was described as “confidential and planned as you can imagine with very short notice”. Ambani also said he mentioned a memorandum of understanding “in preparation and the intention to sign during the PM’s visit”.

It was known that Prime Minister Modi would make an official visit to France from April 9–11, 2015, when Ambani visited the French defence minister’s office. Reliance Defence was also incorporated in the same week as this meeting, on March 28, 2015.

During that time, the-then foreign secretary, S Jaishankar, downplayed media speculations on the Rafale issue. He had said, “In terms of Rafale, my understanding is that there are discussions under way between the French company, our ministry of defence, the HAL which is involved in this. These are ongoing discussions. These are very technical, detailed discussions. We do not mix up leadership level visits with deep details of ongoing defence contracts. That is on a different track. A leadership visit usually looks at big picture issues even in the security field.”

Anil Ambani’s Reliance Defence eventually won offset contracts from Dassault Aviation in the 36-jet Rafale deal. This has become a political hot potato for the prime minister, Narendra Modi, as Rahul Gandhi, the leader of the Congress, is using this to accuse the prime minister of “helping his crony industrialist friends” and “stealing public money”.