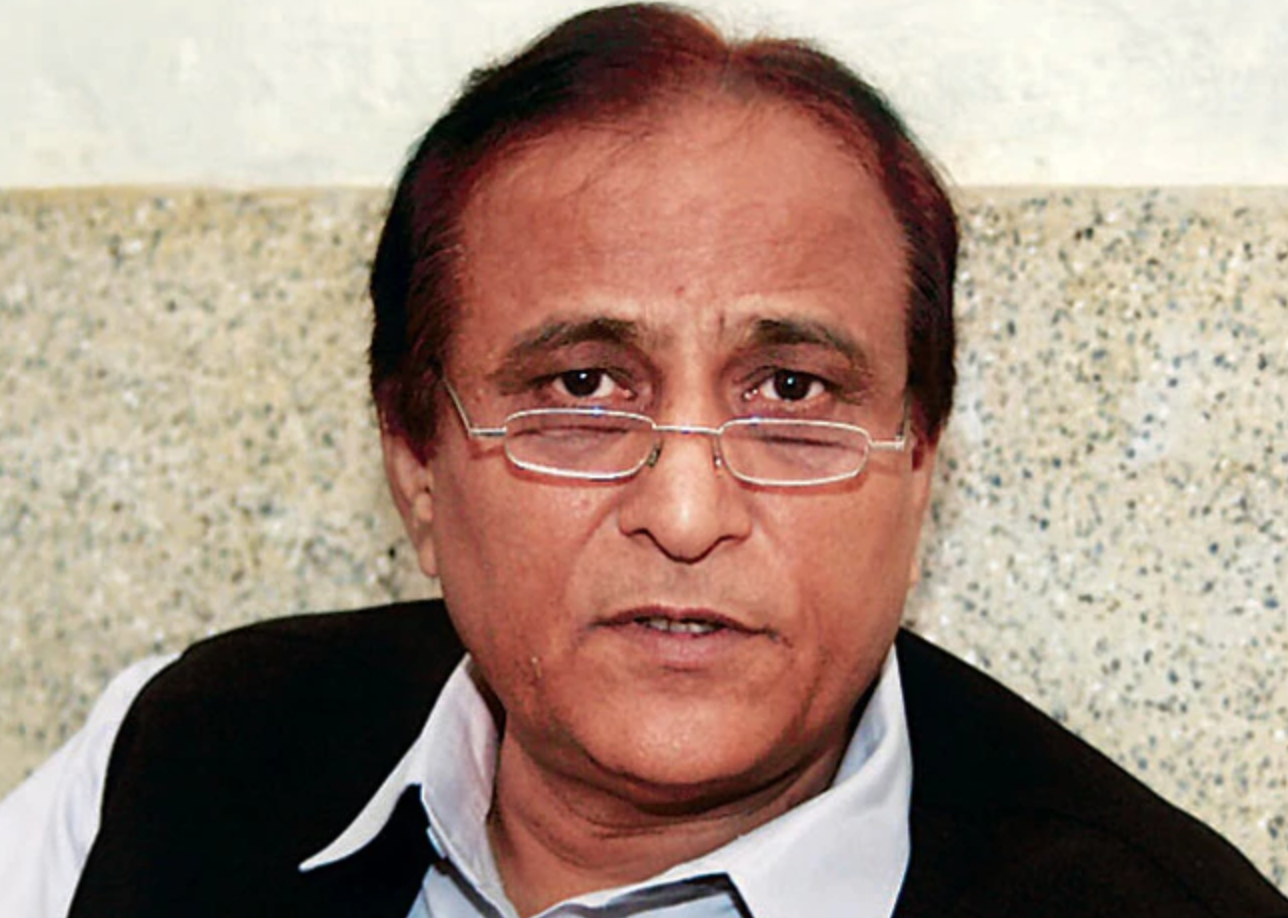 New Delhi: Senior Samajwadi Party leader Azam Khan landed in a controversy when, during an election rally at Rampur, in an apparent reference to actor and former party Rajya Sabha MP Jaya Prada, said “the underwear she wears is khaki.” Jaya Prada recently joined the Bharatiya Janata Party and is contesting the Lok Sabha election from Rampur constituency against Khan.

On Sunday, without naming the actor-turned-politician, who is originally from Andhra Pradesh, Khan said, “... You got represented (by her) for 10 years. People of Rampur, people of Uttar Pradesh and people of India, it took you 17 years to understand her reality. But I could recognize it in 17 days that she wears a khaki underwear.”

Taking cognizance of media reports, the National Commission for Women, on Monday, strongly condemned the remarks made Khan against Jaya Prada and issued a show cause notice to him. The women’s panel said Khan’s remarks were “offensive, unethical and show disrespect towards dignity of women.”

Meanwhile, on Monday, an FIR was registered against Khan for his “underwear” remark. The district magistrate of Rampur, Aajaneya Kumar Singh, while speaking to reporters, said, “An FIR has been registered against Azam Khan under section 509 of the IPC (word, gesture or act intended to insult the modesty of a woman) and under sections of the Representation of People’s Act.”

‘Ban him from polls’

Responding to Azam Khan’s remark, Jaya Prada said, “He shouldn't be allowed to contest elections. Because if this man wins, what will happen to democracy? There'll be no place for women in society. Where will we go? Should I die, then you'll be satisfied? You think that I'll get scared & leave Rampur? But I won't leave.”

However, a day after the video of Khan started doing rounds inviting condemnation from political parties and people, Khan clarified that he had not named anyone in his speech.

He said, “I have not taken the name of any person, nor did I tell the positive aspect or negative aspect of anyone. I only referred to a sick person in Delhi, who deserves sympathy, and who had once said that he will spray bullets on me with 150 rifles ... I only said that it took people long to identify them, and the same mistake was committed by our party leaders as well.”

The video in which Azam Khan is purportedly seen making the “khaki underwear” remarks: