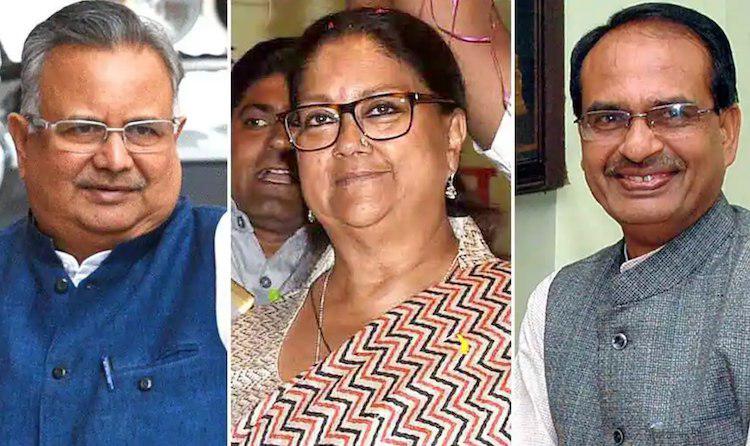 In the recent assembly elections, these three ex-chief ministers had lost their three crucial Hindi heartland states to the Congress.

This action is seen as the party’s move to keep Chouhan and Singh relevant with national roles while sending a message to Raje that she can no longer have her way in Rajasthan where she wanted to stay put and play the role of the opposition leader.

So far, the BJP has failed to present a leader of the opposition in Rajasthan because of an internal tussle for the post, which reports said Raje kept on taking herself.