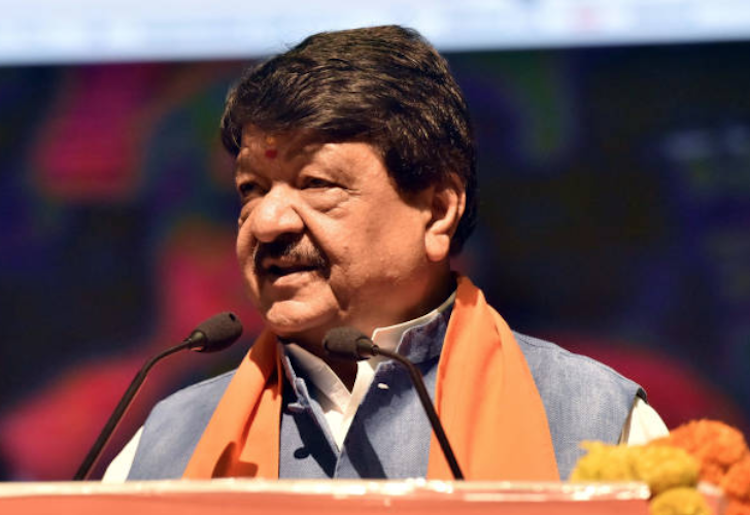 New Delhi: The West Bengal unit of the Bharatiya Janata Party has launched internal as well as external surveys to access winnability of seats and candidates. The BJP is hoping to win over 23 of 42 Lok Sabha seats in the upcoming general election.

BJP national general secretary and the party's in charge for Bengal, Kailash Vijayvargiya, while confirming the move said, “We have launched both external and internal surveys to assess the winnability of seats and candidates. The survey will cover aspects such as a candidate's potential in winning a seat and his popularity. Based on inputs from the internal survey and the external agency, we will prepare our list.”

A senior leader of the state unit has clarified that the constituencies have been divided into four categories as per their prospects. “The classification of the constituencies into four categories was done on the basis of five criteria – BJP's organisational strength, the demographic situation (number of Muslims, Hindu and Hindu refugee population), its organizational weakness, the geographical location and the potential of the candidate,” he said.

According to reports, the party is facing internal dissent over ticket distribution as around 60 to 70 candidates are fighting for one seat. The party state unit will send name of three candidates for each seat to the central unit, which will take the final decision, confirmed the sources.