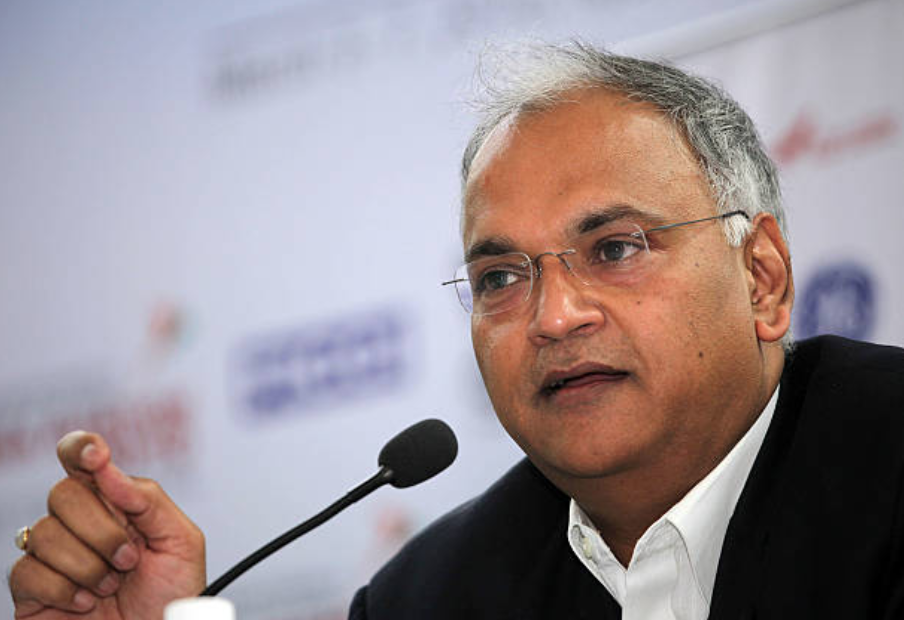 The Central Bureau of Investigation, on Wednesday, has booked Arvind Jadhav, the former chairman and managing director of Air India, for handing out out-of-turn promotions and appointments of officials in the state-run airline company. The CBI accuses Jadhav of forming an illegal promotion panel to recommend suitable candidates for promotions for the rank of general manager during the financial year 2009-10.

The CBI said, “Jadhav, (in) conspiracy with Nakhwa, had abused his official position in order to appoint her as a member of promotion panel committee and giving promotion to her without following due process for promotion.”

According to the investigation agency, a criminal case was pending against A Kathpalia, and despite complaints were also pending against Amitabh Singh and Rohit Bhasin, they were given vigilance clearance and promoted by the panel.