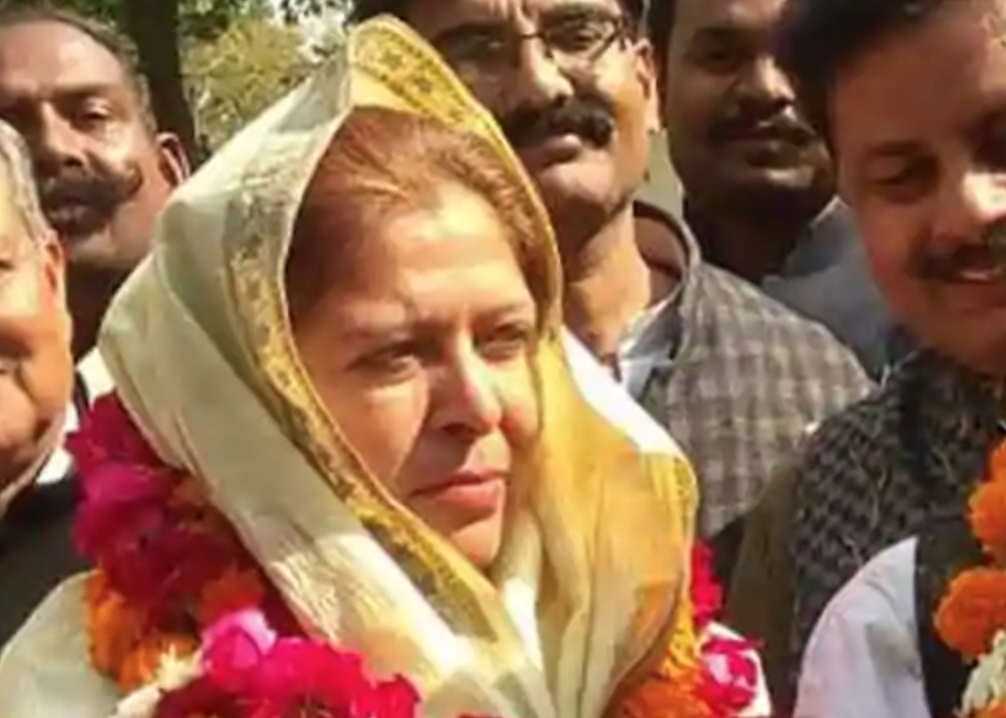 New Delhi: Shaphia Zubair, the Congress candidate, has won the assembly byelection in Rajasthan’s Ramgarh by a margin of over 12,000 votes. She has defeated the Bharatiya Janata Party’s Sukhwant Singh and the Bahujan Samaj Party candidate Jagat Singh.

Zubair has won 83,311 votes, while Sukhwant Singh has secured 71,083 votes and BSP’s Jagat Singh has won 24,856 votes. Both Zubair and Chief Minister Ashok Gehlot have thanked voters for showing their support in the government.

The victory in the assembly election has helped Congress in totalling its tally from 99 to 100 in 200-member assembly in Rajasthan. Earlier, the Congress had needed the support of other non-BJP parties to form a majority in the house. The Congress had formed government in the state last month under chief minister Ashok Gehlot’s leadership with the support of BSP and RLD MLAs.

The polling in Ramgarh was held on January 28. Nearly 79 per cent voting was recorded in Ramgarh. The polling was earlier scheduled on December 7, however, the date was postponed respecting sudden death of BSP candidate Laxman Singh due to cardiac arrest.