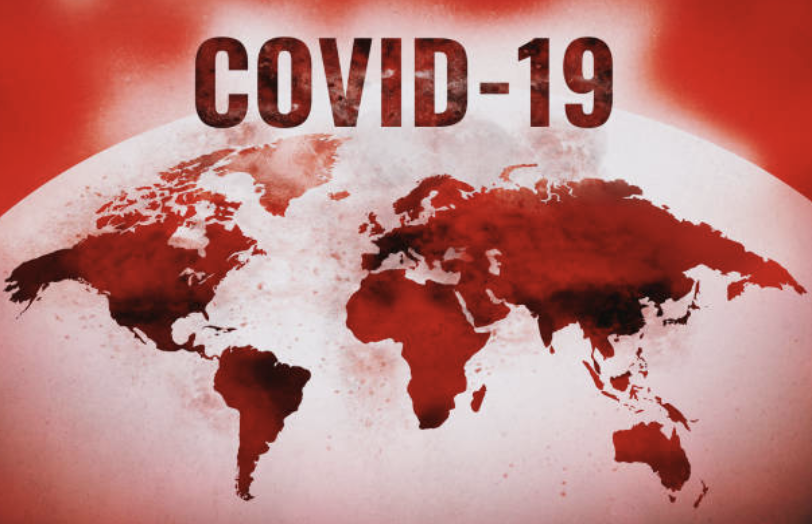 New Delhi: The global cases of the new coronavirus, COVID-19, infections crossed two million on Wednesday and the death toll crossed 130,000. The United States, which is leading the world both in terms of infections and deaths in the pandemic saw more than 25,000 fresh cases in the last 24 hours.

The US is the biggest donor to the WHO and donates $400–$500 million to the global health body every year. Trump’s decision to halt funding the WHO came under criticism from many quarters, including Microsoft co-founder and world’s biggest philanthropist Bill Gates. In a tweet, Gates said, “Halting funding for the World Health Organization during a world health crisis is as dangerous as it sounds.”

Halting funding for the World Health Organization during a world health crisis is as dangerous as it sounds. Their work is slowing the spread of COVID-19 and if that work is stopped no other organization can replace them. The world needs @WHO now more than ever.

WHO chief Tedros Adhanom Ghebreyesus, in a news conference, said, “We regret the decision of the president of the United States to order a halt in the funding to the WHO. … The US has been a long-standing and generous friend... and we hope it will continue to be so.”

Trump, who has been under fire for his own handling of the pandemic in his country, tried to cast doubts on the official Chinese figures on COVID-19 infections and deaths. When asked why the US has 20 per cent of the world’s deaths when it makes up just 4 per cent of the global population, the US president said, “Does anybody really believe the deaths in China?” He said there were some countries that “didn’t report facts”, while the US did, and those countries are in “big trouble”.

He said, “We report the facts and we’re getting better.”

In India, the number of people infected with COVID-19 has crossed 12,000 and the death toll has crossed 400, according to the latest figures. A day after Prime Minister Narendra Modi’s announcement of the extension of the nationwide lockdown until May 3, the Centre has identified 170 districts as coronavirus hotspots, on Wednesday. However, it has allowed limited economic activities to resume after April 20 with strict riders.

Top 5 countries with coronavirus deaths are: