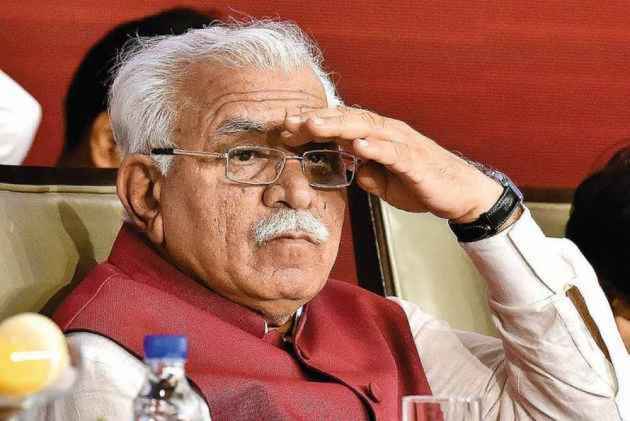 New Delhi: The Bharatiya Janata Party in Haryana failed to get a majority of its own after the counting of votes for the assembly election almost ended, on Thursday evening. The party managed to secure only 40 seats in the 90-member Haryana legislative assembly. The Congress, on the other hand, did better than expected. The Bhupinder Singh Hooda-led party in the state got 31 seats.

This puts the incumbent Manohar Lal Khattar’s government in a dicey position with independents and the Dushyant Chautala-led Jannayak Janata Party getting seven and 10 seats respectively. The Abhay Singh Chautala-led Indian National Lok Dal got one and the Haryana Lokhit Party got one seat each.

It may be recalled that Dushyant Singh’s JJP fought the election on the rising jat sentiments against the Khattar government. The victorious independents include ex-Congress MLA Gopal Goyal Kanda, who is accused of driving one of his women employees, Geetika Sharma, to suicide. He has already offered his “unconditional support” to the BJP.

There have been some indications that the JJP will support the BJP, despite the fact that it fought the election targeting the Khattar government.