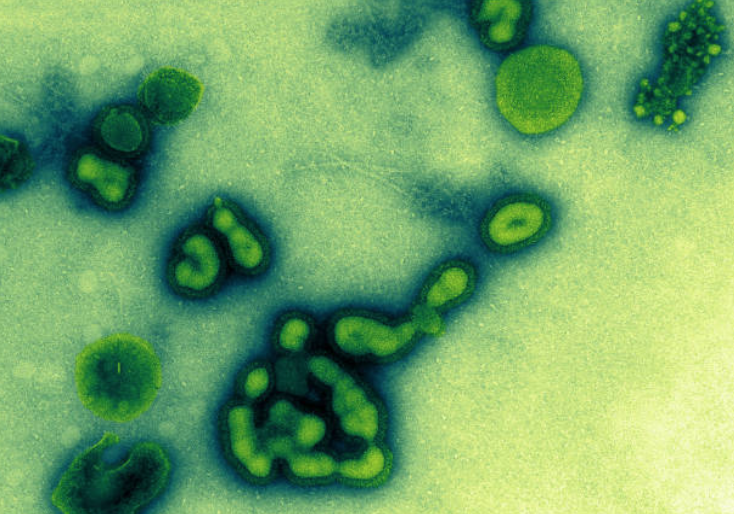 New Delhi:  An unknown virus, which has identical symptoms of swine flu, claimed 64 lives in Madhya Pradesh’s Indore city and nearby districts in the past four months.

According to officials, suspected samples were sent to the National Institute of Virology lab in Pune. It found that out of those samples, 39 were swine flu positive resulting in 13 deaths and 350 were dengue positive resulting in one death. However, the virus that claimed most lives, that is 64, is yet to be identified.

Talking to reporters, Dr Amit Malakar, Integrated Disease Surveillance Program officer from the Indian National Centre for Disease Control, said, “Every year swine flu virus changes its genes, which are identified by the health department and accordingly antiviral medicines are updated. In 2015, the virus identified as California swine flu ... mutated to a new form of virus identified as the Michigan H1N1 influenza in the next two years.”

He also added, “There is a common nature of virus found in the samples of these 64 patients. In most cases, it was found that the patient was suffering from cold and cough. The virus attacks the immune system and leads to death.”

The officials further reported that instead of H1N1, samples were found H2N3 positive and medicines given to swine flu positive patients were not effective.

Another IDSP official said, “Current weather conditions are conducive for H1N1 virus as the day and night temperatures are fluctuating frequently. People should take special care of pregnant women and children as they possess low immunity.”