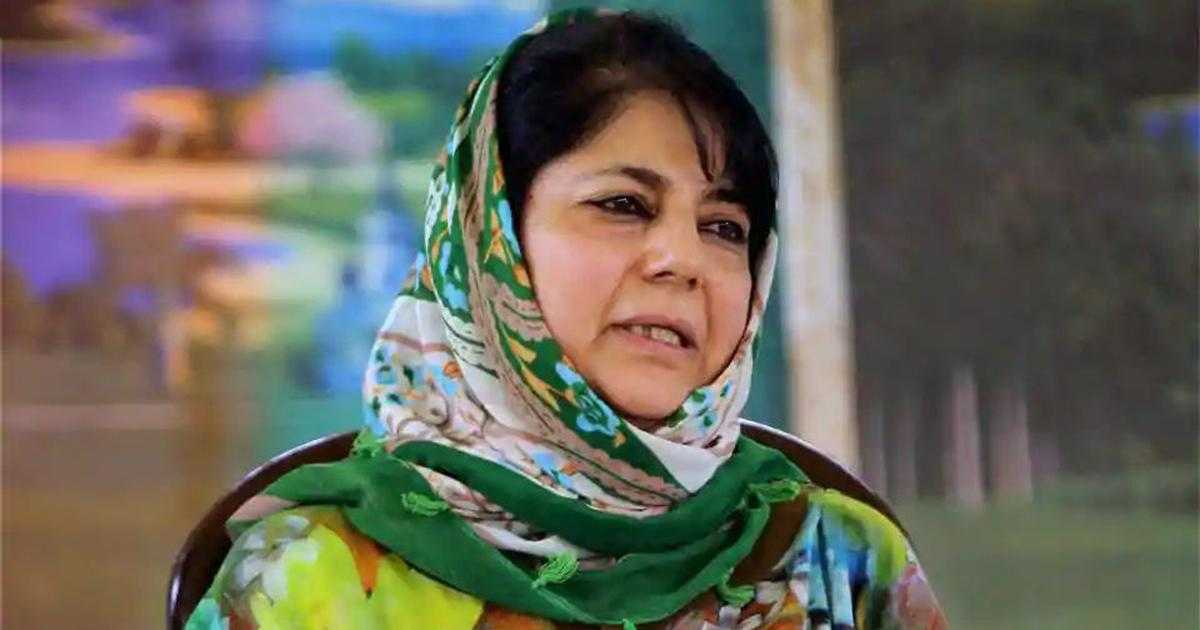 New Delhi: The People’s Democratic Party decided to boycott the polls in upcoming municipal and panchayat elections in Jammu & Kashmir and appealed to the Centre to review its decision to hold the elections in the valley due to the “environment of insecurity”.

Speaking to reporters on Monday, PDP leader and former chief minister of J&K, Mehbooba Mufti, said that a sense of “fear” has crept into the minds of people following the Supreme Court’s decision on defer the hearing of Article 35A until January next year. Therefore, her party members unanimously decided that the PDP will stay away from the polls at this moment.

Mufit said, “The situation linking the panchayat polls to the 35A case in the Supreme Court has created apprehensions in people’s minds. Therefore, her party urges the government to review its decision to hold the polls at this juncture.”

Just two days before Mufti’s announcement to boycott the elections, the Farooq Abdullah-led National Conference also announced its decision to stay away from the local polls. After announcing the party’s plan to withdraw from the panchayat poll a few days ago, the NC president, Farooq Abdullah, on Saturday, had threatened to boycott not only the local elections but also the Lok Sabha and assembly polls too.

Abdullah, on Saturday, had threatened to boycott the Lok Sabha and assembly elections if the Centre fails to give an assurance on protecting the articles 35A and 370 of the Constitution respectively, which are enjoyed solely by the people in Kashmir.

The Article 35A of the Constitution is a provision that gives the Jammu & Kashmir legislature a blank cheque to decide who the state’s “permanent residents” are, which gives them special rights and privileges in public-sector jobs, acquisition of property, scholarships and other public aid and welfare in the state. It also says that no law of the legislature coming under it can be challenged for violating the Constitution or any other law of India.