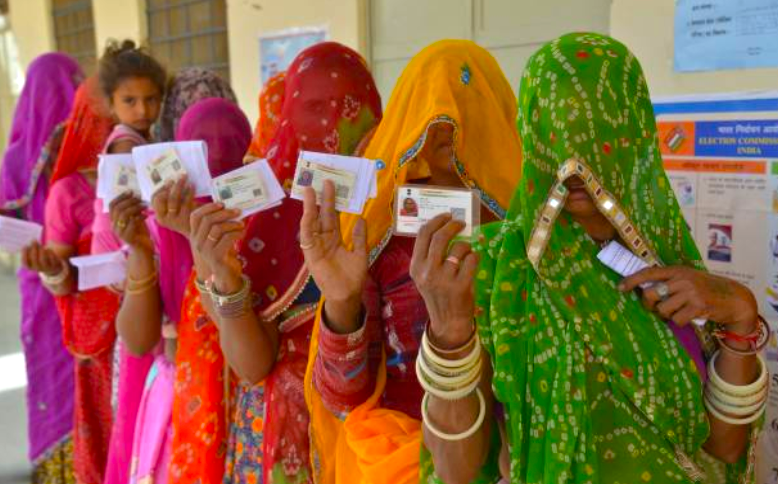 This phase witnessed several incidents of violence in West Bengal, where polling was held on eight constituencies. According to the Election Commission, supporters of the BJP and the Trinamool Congress clashed over allegations of poll rigging in Birbhum. In another incident, a bomb was hurled close to a polling station, in which at least five people were injured. TMC’s Birbhum district chief, Anubrata Mondal, was put under house arrest.

In Asansol, sitting BJP MP Babul Supriyo’s car was reportedly attacked. A case has been registered against Supriyo for entering the poll booth with his security men and manhandling a security guard on duty at the booth. There have been reports of complaints of technical glitches in EVMs and VVPAT machines in some polling booths.

According to the Election Commission’s official Voter Turnout app, at 11pm, around 65 per cent of the eligible voters exercised their franchise for these 71 seats. This is likely to change with data still coming in.

For more details about constituencies and phases click here.

Among the big names who were in the fray in the Phase 4 are:

Voting for the Phase 5 of the Lok Sabha election will take place on May 6, which will see 55 constituencies going to the poll in 7 states.