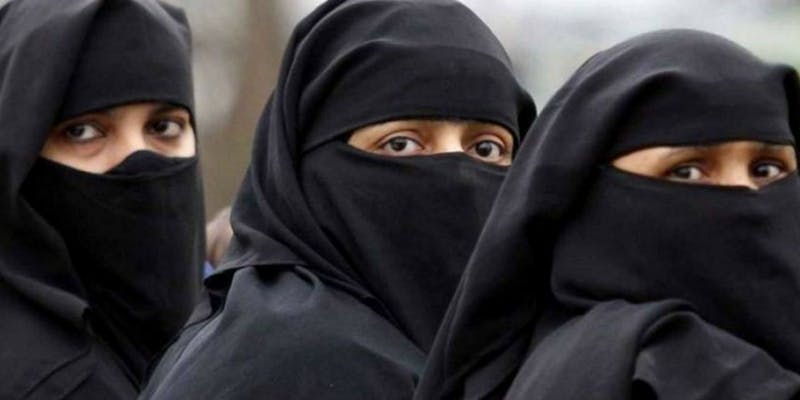 New Delhi: The Lok Sabha passed The Triple Talaq Bill, on Friday, after a heated debate and government’s refusal to refer the bill to joint select committee of Parliament. The opposition Congress and All India Anna Dravida Munnetra Kazhagam staged a walkout before the voting began. The bill, which seeks to make the practice of triple talaq among Muslims a penal offence, was introduced in the Lok Sabha on December 17 to replace an ordinance issued in September.

The law makes giving instant triple talaq illegal that can attract imprisonment for up to three years.

The two parties pitched the bill to joint committee opposing certain provisions of the bill that makes instant triple talaq or talaq-e-biddat a criminal offence but, the government rejected the demand.

As a response to strong objections by the opposition, law minister Ravi Shankar Prasad raised a question that if the house can pass Anti-Dowry Act and Domestic Violence Act, why is there an objection with regard to this bill.

A fresh bill is proposed to replace an earlier bill, which was passed in the Lok Sabha and pending in the Rajya Sabha. It will now be sent to Rajya Sabha for debate, for which the passage would not be easy for the government as it needs 123 votes and the opposition including Congress, BJD, AIADMK, SP have already rejected the bill in the Lower House.