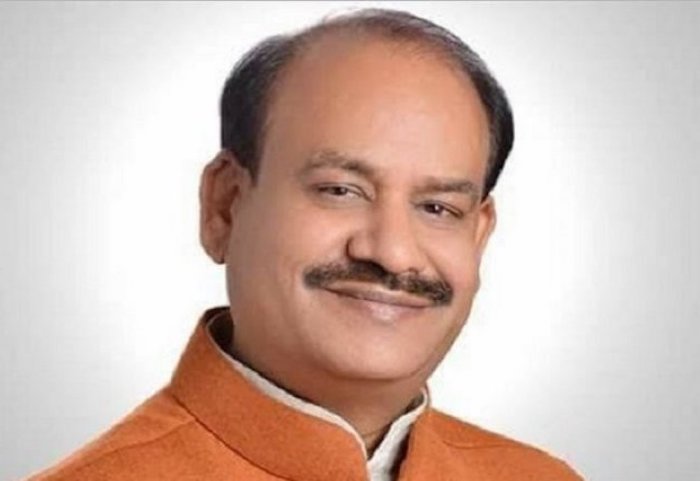 Birla has been a three-time MLA in the Rajasthan assembly and represents the Kota-Boondi constituency in the Lok Sabha. Once nominated, he is expected to become the speaker as the National Democratic Alliance has a clear majority in the Lower House.

The election for the speaker’s post is scheduled for Wednesday.

The proposal for his name will be supported by Sukhbir Singh Badal of the Akali Dal and Arvind Sawant of the Shiv Sena.

Before this, Manohar Joshi of the Shiv Sena was appointed speaker in his first term in the Lok Sabha while the late Speaker GMC Balayogi of the TDP got the position in his second term.