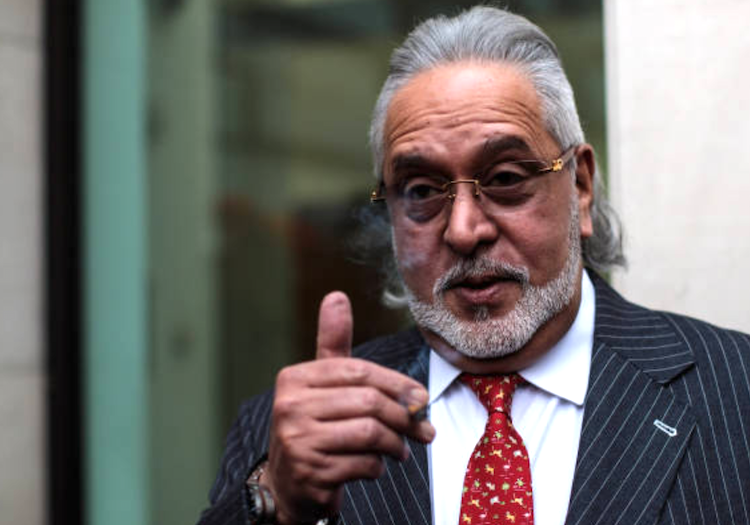 New Delhi: A Swiss federal court has turned down the plea filed by fugitive businessman Vijay Mallya requesting the court to stop sending his bank account details to the Central Bureau of Investigation in India as the key investigator in his case, special director Rakesh Asthana, himself has been accused of bribery. This has been reported in Indian Express.

According to Gotham Digest, which monitors all Mutual Legal Assistance Treaty requests to Swiss federal courts, the argument presented by the lawyer of Mallya didn’t convince the court.

The Swiss court had delivered three judgments on Vijay Mallya’s case on November 26 and 29 in the last year. The judgment that was issued on November 26 states: “where the accused person resides in a third State and is the subject of a request for extradition by the requesting State, it is for the State of residence to consider the question of the regularity of the criminal proceedings. In so far as it is a State which, as well as Switzerland, is bound by respect for the ECHR and the UN Covenant II and liable to engage its own responsibility, there is no reason to doubt that this question will, if necessary, be examined in accordance with the requirements of treaty law [sic].”

Similarly, the November 29 judgment has pronounced that to nurture the concept of “widest possible” mutual assistance between India and Switzerland, the details of Mallya’s bank accounts were clarified for transmission to India.

Mallya is currently fighting his extradition to India after a UK court ruled that he can be extradited to India to face trial for alleged bank fraud.