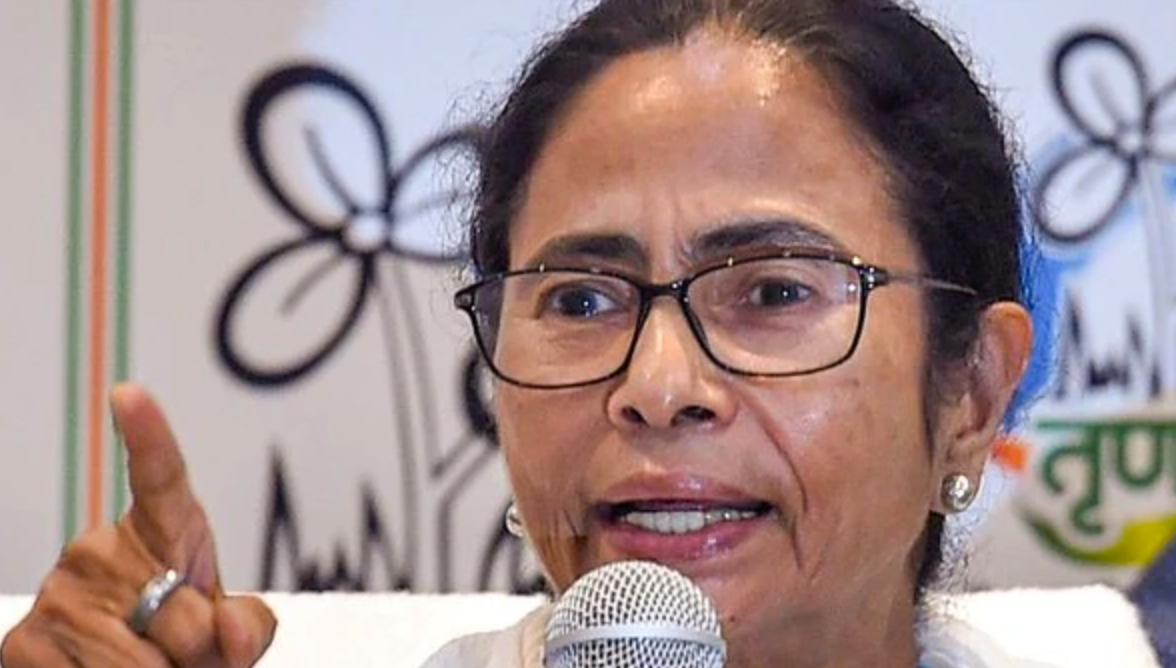 New Delhi: West Bengal chief minister and Trinamool Congress leader  Mamata Banerjee, on Thursday, dropped her decision to attend the swearing-in ceremony of Narendra Modi as the prime minister for a second term. She said she decided to drop her plan to attend the ceremony because the BJP had invited the family members of around 50 of its workers in Bengal, who had been allegedly killed in political violence in her state. She said the allegations are “completely untrue”.

Earlier, Banerjee, while accepting the invitation, said this was a “constitutional duty” and she would try to attend Modi’s swearing in. However, when the news came out that Modi’s Bharatiya Janata Party has also invited family members of BJP workers allegedly killed in Bengal political violence, she took to Twitter and wrote: “The ceremony is an august occasion to celebrate democracy, not one that should be devalued by any political party that uses it as an opportunity to score political points.”

The oath-taking ceremony is an august occasion to celebrate democracy, not one that should be devalued by any political party pic.twitter.com/Mznq0xN11Q

The BJP has invited around 50 family members of its party activists who lost their lives in Bengal in the last 6 years in “political violence” for the oath-taking ceremony. Since Banerjee’s TMC is the ruling party in Bengal, where the BJP is fighting hard to make inroads, the insinuation is that TMC workers were responsible for the killings of the BJP workers.

When the news came out of the BJP invitation to the kin of the slain party workers in the state for the ceremony at the Rashtrapati Bhavan on May 30, there were speculations that Banerjee would drop her plans to attend it.