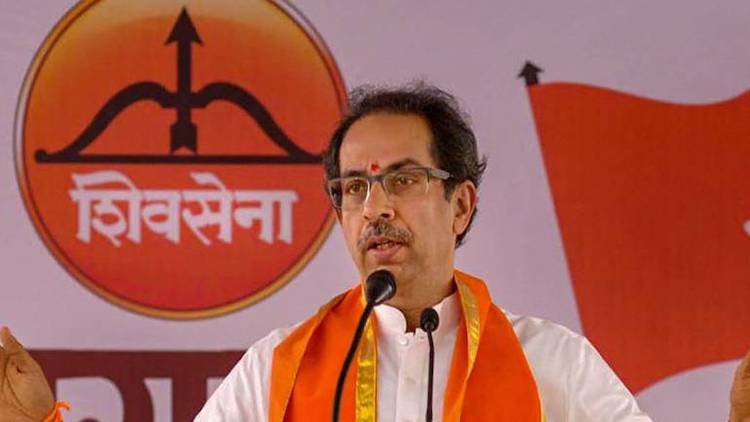 Shiv Sena chief Uddhav Thackeray visited Ram Lalla temple in Ayodhya, on Sunday, along with his party MPs and said Prime Minister Narendra Modi has the courage to bring an ordinance to build the Ram temple (at the disputed site where the Babri mosque once stood).

Uddhav Thackeray’s visit to the disputed site comes in less than a month of the declaration of the Lok Sabha election results. His son Aditya, senior leader Sanjay Raut and 18 MPs of his party accompanied him.

The Shiv Sena leader said, “Everyone knows that be it the Shiv Sena or the BJP, both are Hindutvavadi and Hindu. Their government is one that will make Hindus stronger … The previous time the number of MPs was high, this time it is higher. This government has come to power after getting a good amount of votes. In a democracy, the sentiments of the people must be respected and the people of this country want a temple here and hence, a temple will definitely be built here.”

Insinuating that the government can bring an ordinance to build the Ram temple, Uddhav asserted that there was no one to stop the government from doing so.

He said “We all feel that the government now is a strong one, we are with them. There is no one to stop the government. Modiji has the courage … If the government takes a decision (to bring an ordinance), no one can stop it. We will also support it. The Hindus of the entire country and world will support this decision.”