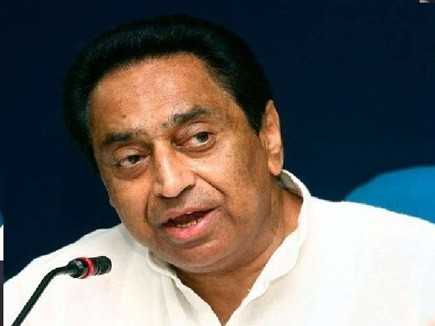 After Mayawati’s announcement, on Wednesday, of contesting solo in the Madhya Pradesh and Rajasthan assembly elections, Madhya Pradesh Congress chief Kamal Nath said, on Thursday, that the irrational demands of seat share by the Bahujan Samaj Party supremo has resulted in the collapse of the possible alliance between the BSP and Congress.

Nath said, “Ms Mayawati had sought the seats where her party has hardly any presence whereas she wanted Congress to field candidates in some other constituencies, which are considered as BSP stronghold.”

Also, Nath described the Mayawati’s demand for 50 seats for BSP as too high.

Elaborating his point, Nath said, “BSP’s demand of its share of seats during alliance talks was beyond my comprehension. Neither the BSP nor the Congress would have won in these seats. The ultimate gainer would have been BJP. Nath further claimed, “The groundswell of support for Congress in MP is phenomenal. Even the smallest BSP worker will understand its implications and vote accordingly.”

According to news reports, Nath however, still appeared optimistic that Mayawati would join the Congress-led “mahagathbandhan” (grand alliance) to defeat the BJP in the 2019 Lok Sabha election.