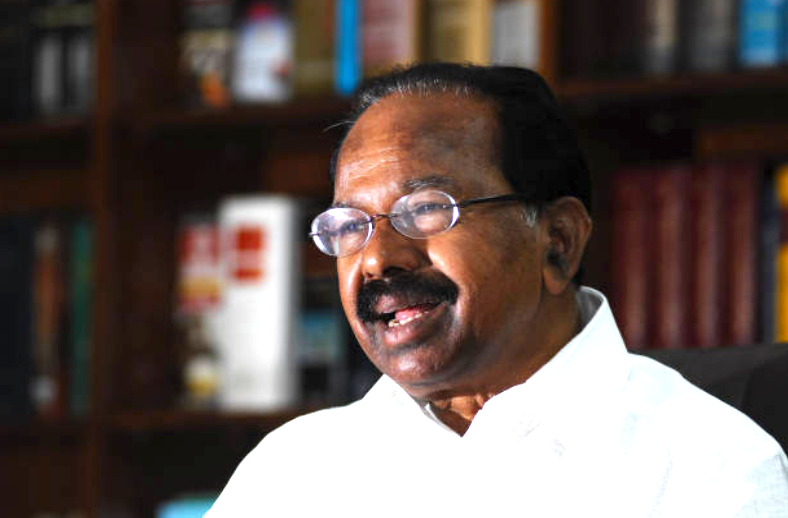 Senior Congress leader and former Union minister M Veerappa Moily said the Congress needs to effect major changes after the poor performances in the recently concluded Lok Sabha election. He insisted that party president Rahul Gandhi must restructure the party at every level with an “iron hand”.

Moily, while speaking to PTI, asserted that Rahul Gandhi hasn’t stepped down yet as the party president and said Gandhi alone can lead the party. He pointed out that AICC in charges and chiefs of states, who should be held accountable for the poor performances of the party.

He said, “He (Gandhi) said that owning moral responsibility he will step down. (The Congress) Working Committee has been unanimous to say that he has to continue. That holds good even today.”

He said the party needs a “major surgery” and must be restructured by holding elections at “every level”.

Moiley said, “Elections at every level (must be held) so that we can demonstrate to the world and the country that we have fresh blood. Getting in fresh blood is important, that has been clogged somewhere in the party organization. This is what Rahul Gandhi has to do and he alone can do it.”