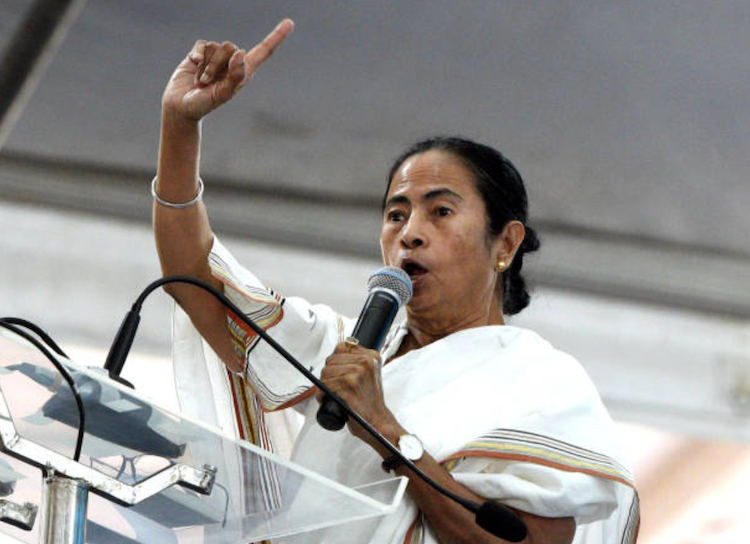 In north Bengal’s Alipurduar, the Trinamool Congress leader and chief minister of West Bengal, Mamata Banerjee, said the prime minister, Narendra Modi, is a “liar” who is trying to make “legal citizens illegal in the name of National Register of Citizens and Citizenship (Amendment) Bill”.

Speaking at an election rally in Barobisha in Alipurduar, on Saturday, Banerjee said, “Prime Minister Modi is a liar. He has been blabbering lies in the last five years. He has not fulfilled a single promise he made in 2014.”

“The NRC and the Citizenship Bill are another ploy to turn legal citizens of this country into refugees,” Banerjee added.