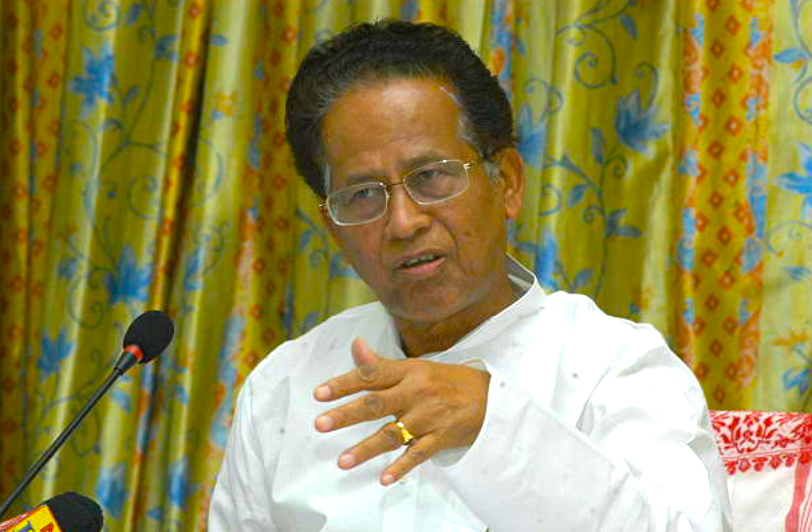 Former Assam chief minister and senior Congress leader Tarun Gogoi, on Monday, said his party must follow the path of the Rashtriya Swayamsevak Sangh to reach out to the masses.

Talking to reporters in Guwahati, Gogoi said, “We are opposed to the ideology of the RSS, but the mass contact programme of the organisation is worth emulating if we have to reach out to people at the grassroots level.”

Gogoi was speaking on the drubbing the Congress received from the Bharatiya Janata Party in the Lok Sabha election. He also said the Congress also needs a separate cadre like the RSS to mobilise support for the party.

He also blamed the party’s complacence for the election loss. The Congress had an unbroken 15-year rule before being defeated by the BJP in the state assembly election in 2016 and losing a bulk of Lok Sabha seats to the BJP in the Lok Sabha election. The BJP won nine out of 14 seats from the state in this year’s general election.