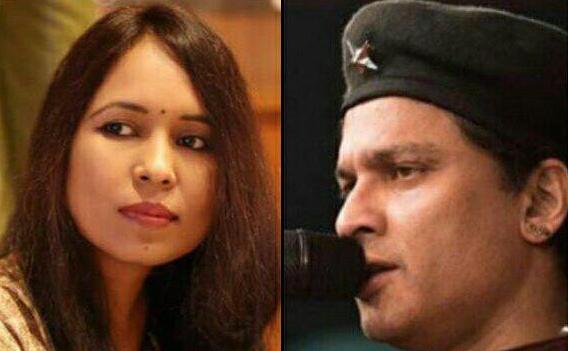 Artists from various cultural spheres in Assam have joined hands to strong protest against the Indian Citizenship (Amendment) Bill, 2016, which Prime Minister Narendra Modi’s BJP-led NDA government is pushing for. The bill seeks to amend the Indian Citizenship Act to allow the government to grant Indian citizenship to non-Muslim undocumented migrants from Afghanistan, Pakistan and Bangladesh.

This runs into conflict with the 1985 Assam Accord, signed between former Prime Minister Rajiv Gandhi and the leaders of All Assam Students Union, who launched the Assam Movement – six-year agitation demanding the identification and deportation of illegal immigrants – in 1979. Illegal immigrants from Bangladesh have been constantly pouring in northeastern states for decades, especially since the 1971 Bangladesh war. However, Assam, which shares a long border with Bangladesh, has been the most affected due to the influx of undocumented Bangladeshis. The Assam “National Register of Citizens” exercise in 2018 was a key point in the Assam Accord, which the Centre had agreed to.

The late Bhupen Hazarika was among the most prominent Assamese cultural icons who supported the anti-foreigner movement. Now, the issue has become that of Assamese identity.

Zubin Garg, who is a well-known Bollywood singer and Assamese youth icon, told media:, “Artists from Assam will keep protesting against the bill. On Thursday, we have organized Sankalpa Divas at Tezpur in in Sonitpur district, coinciding with Silpi Divas, marking the death anniversary of Jyoti Prasad Agarwala, Assam’s first filmmaker and doyen of Assamese literature.”

Another Bollywood singer from the state, Angarag Mahanta, who is popularly known as Papon, has come forward to lend his voice against the controversial bill. He said, “We promote Assamese culture across the globe and if we cannot allow it (the bill) to happen. There can be no two opinions, Assamese sentiments have been hurt.”