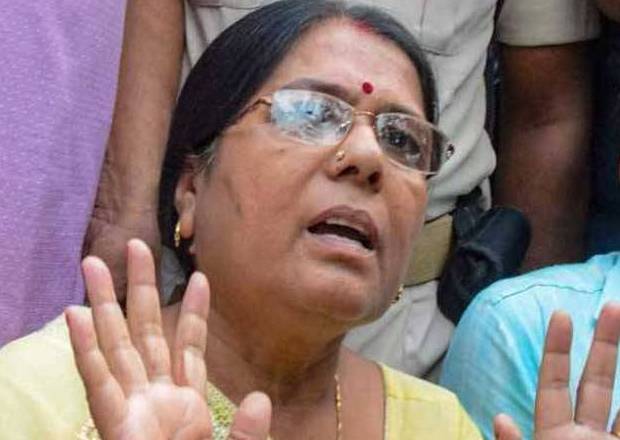 New Delhi: The Supreme Court has once again slammed the Bihar Police for mishandling the Muzaffarpur shelter-home case. The apex court has criticized the state police for failing to arrest ex-state cabinet minister Manju Verma, who is one of the accused in the case. The court, on Monday, has asked the directorate general of Bihar Police for an explanation on November 27.

The court has also asked the state’s chief secretary to appear before it and explain the mismanagement of other shelter homes in the state.

While commenting on the failure of state police to trace Manju Verma, the head of the bench, Justice Madan B Lokur said, “Fantastic! The cabinet minister (Manju Verma) is on the run, fantastic. How could it happen that nobody knows where she is? Do you realize the seriousness of the issue that the cabinet minister is not traceable? It’s too much.”

Earlier, the state police had claimed that the former social welfare minister is on the run since the Patna high court rejected her anticipatory bail and they are unable to trace her.

An FIR was registered against Verma and her husband Chandrashekhar Verma after 50 cartridges were recovered from their Begusarai residence during the raid by the Central Bureau of Investigation. Her husband was allegedly associated with the prime accused, Brajesh Thakur, in the shelter-home horror case.