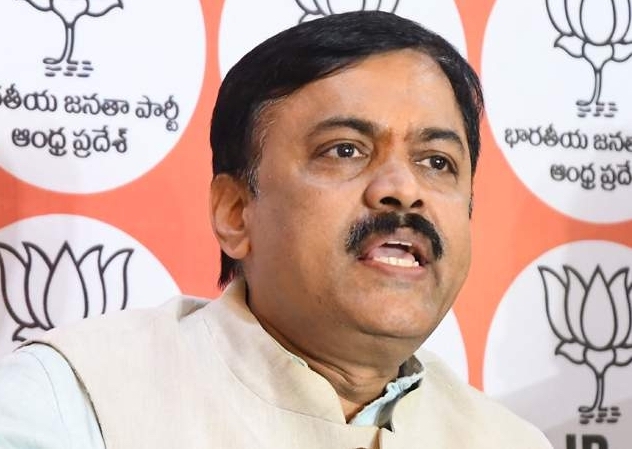 New Delhi: While considering most of the exit polls that predict Telangana Rashtra Samiti (TRS) retaining power in Telangana, the Bharatiya Janata Party has hinted at supporting TRS in case it falls short of numbers. The Telangana assembly poll results will be declared on December 11.

The Telagu Dessam Party was part of the Prajakutumi (People’s Front) party that includes Telangana Jana Samiti and the Communist Party of India in the recent assembly election, while the BJP has fought the election alone as an opposition party.

“We have fought the (Telangana) elections both against the Congress and TRS, so we would be happy to be an opposition party … to play the role of a constructive opposition party. That’s the role people will give us and we are happy to perform that role,” Rao said.