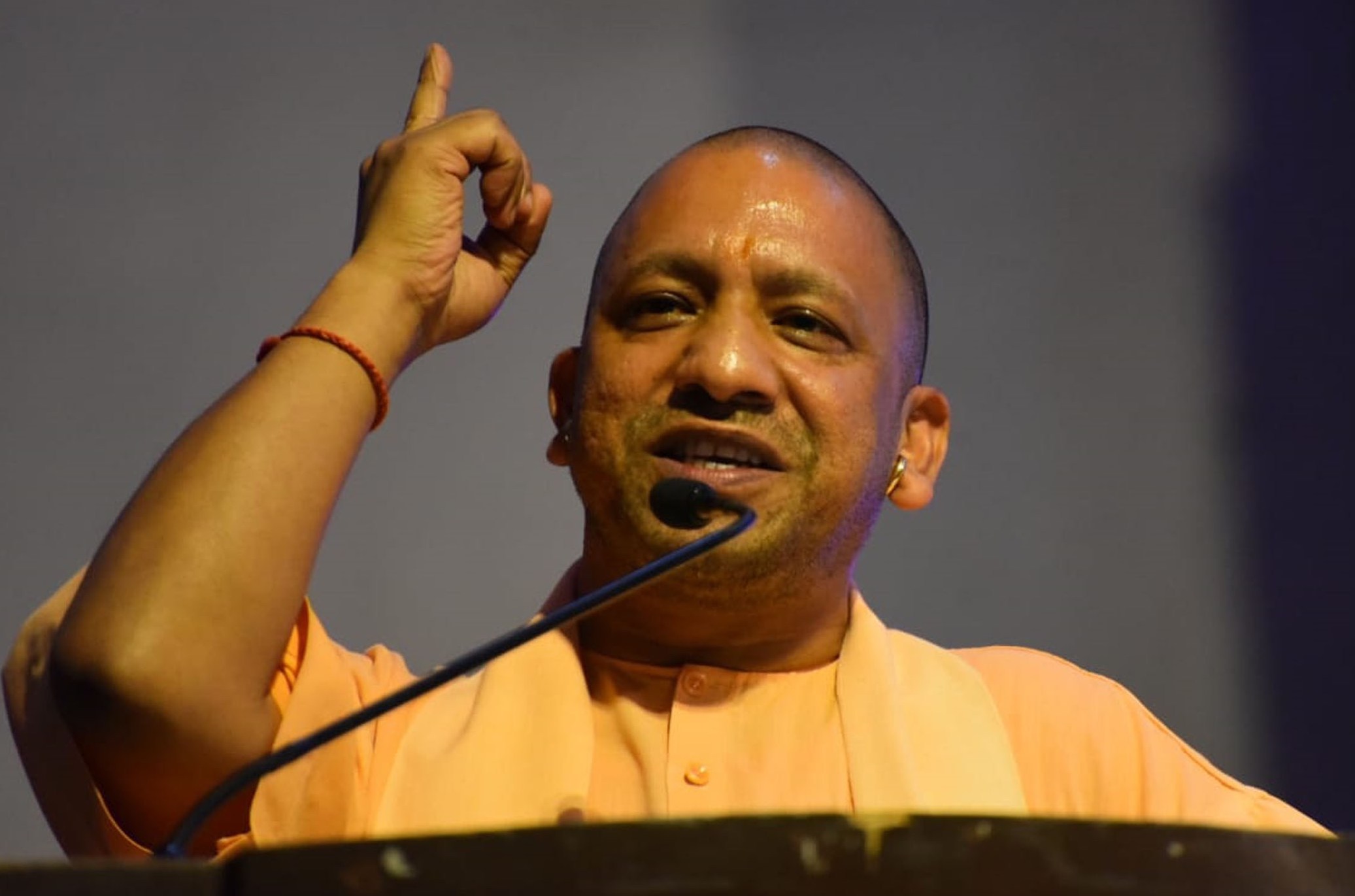 New Delhi: The Election Commission, on Monday, sought a report after Uttar Pradesh chief minister Yogi Adityanath called the Indian Army “Modiji ki Sena” at an election rally. The poll panel has asked for a factual report from the Ghaziabad district election office and asked it to submit it by Tuesday.

After Adityanath’s remark, criticization poured in against him and the Bharatiya Janata Party. The opposition accused him for insulting the armed forces and called this description is “politicizing the Indian Army” and passing of their achievements as their own.

Former Indian Navy chief Admiral L Ramdas, on Monday, said he would approach the Election Commission Adityanath for the UP CM’s remark. He asserted that the armed forces do not belong to any individual and claimed that many veterans and those in the service were upset over it.

It is shocking to hear the UP CM saying that the Indian Army is the ‘Modi Sena’. Such blatant personalisation and usurping of our beloved Indian Army is an insult and a humiliation 1/2

The nation is proud of its Armed Forces. They belong to all of us and are not “Modi ji ki sena”. BJP should respect our Armed Forces and stop politicising their valour and sacrifices.