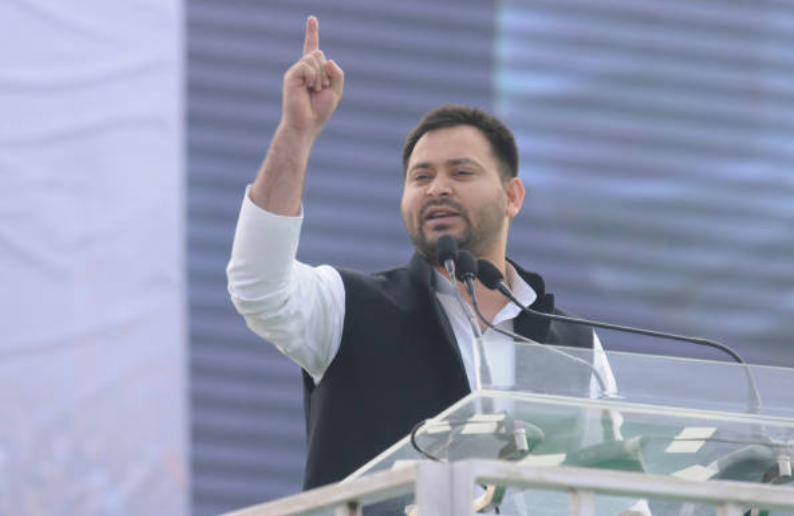 New Delhi: With the Congress demanding not less than 12 Lok Sabha seats in a seat-sharing agreement with ally Rashtriya Janata Dal in Bihar, the RJD has asked the smaller constituents of the state’s mahagathbandhan (grand alliance) to be prepared for a Congress-less alliance, as “an alternative plan” to contest the general election.

The Congress wants to use Rahul Gandhi’s Patna rally to showcase its strength and wants the seat-sharing announcement after the rally, while most of the alliance’s constituents wish otherwise.

Tejashwi Prasad Yadav, RJD senior leader and party supremo Lalu Prasad’s son, recently met Samajwadi Party chief Akhilesh Yadav and Bahujan Samaj Party chief Mayawati, who announced an alliance in UP minus the Congress. RJD is also working on offering Gopalganj seat to the BSP if the Congress does not scale down its demand of “at least 12 seats”.  However, Tejashwi Yadav played down his recent meetings with Akhilesh Yadav and Mayawati as “courtesy call”.

While confirming the work on “an alternative plan”, media reports quoting an RJD source said, “Just because Congress’s political stock has gone up a bit after its win in three states, it does not mean it can improve its Lok Sabha tally of two seats in Bihar. It should put forward a realistic demand.”

A senior Congress leader, however, said, “This is not an assembly election. We are the party around which regional parties should flock together. We are hoping things do not go the UP way in Bihar.”

He also said 10-plus seats is a “realistic demand”.