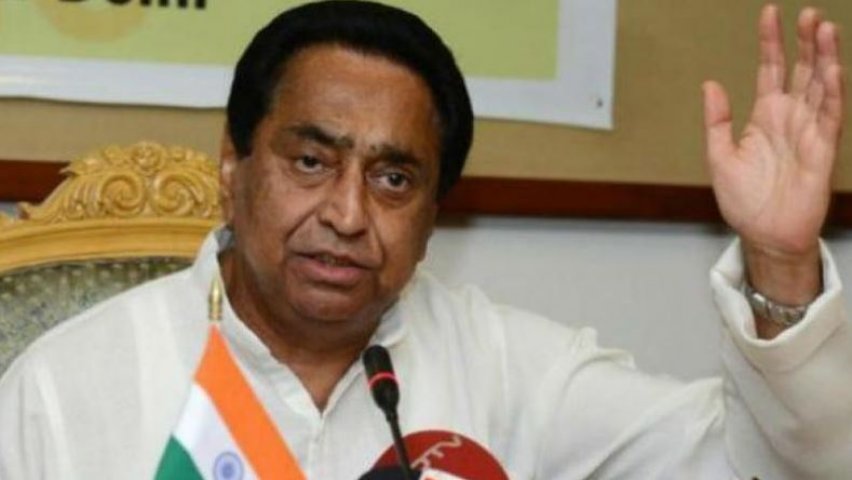 Bhopal: Hours after taking the oath as chief minister of Madhya Pradesh, Kamal Nath has announced the waiving of farm loans up to Rs 2 lakh. According to estimates, around 33 lakh farmers with unpaid loans of Rs 70,000 crore will be benefited.

While acting immediately on the promise made by the party president Rahul Gandhi during election campaign, Nath has signed the farm-loan waiver document soon after taking oath. The official in the chief minister office has confirmed that the loans will be waived from nationalized and cooperative banks till March 3 and it will cost up to Rs 50,000 crores.

The order, issued by the principal secretary of farmers’ welfare and agriculture development department Rajesh Rajora stated, “Madhya Pradesh Government has taken a decision to write off short-term crop loan of eligible farmers up to the limit of Rs 2 lakh, as on March 31, 2018, from nationalized and cooperative banks.”

When asked about economic implications of the decision, Kamal Nath asked, “I want to ask the banks and economists that when you waive off loans of huge industrialists, it doesn't bother you but when it’s about farmers, then you get a stomach ache?”

The Congress manifesto during assembly elections has also include a social security pension for farmers, a reimbursement in the registration fee of land documents, and financial help for the marriage of daughters of small farmers.

Kamal Nath has sworn has chief minister of MP, on Monday. The Congress has ended the 15- year rule of BJP by winning 114 seats in the assembly election. With the support of the Bahujan Samaj Party and the Samajwadi Party, the Congress has formed the government.