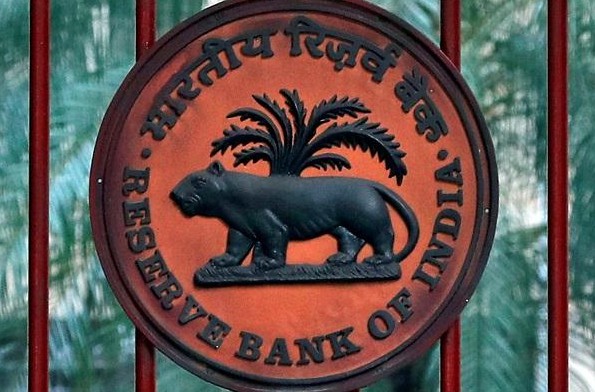 New Delhi: In the wake of slowing economic growth and growing global uncertainty, the central board of the Reserve Bank of India, on Monday, approved transfer of ₹1.76 lakh crore surplus reserve to the central government. The surplus reserve that has been decided to transfer comprises of ₹1.23 lakh crore of surplus for 2018-19 and ₹52,637 crore of excess provisions identified under a revised economic capital framework (ECF) adopted by the RBI board.

RBI had constituted an expert committee comprising six members and chaired by former RBI governor Bimal Jalan to review the extant economic capital framework of the central bank in December. The committee has recommended the realized equity level to be kept within a band of 6.5-5.5 per cent of the balance sheet as against the existing 6.8 per cent (as on June 30, 2019).

The RBI has declared in a statement, on Monday, that the bank’s central board has accepted all the recommendations of the committee and finalized accounts for 2018-19 using the revised framework to determine risk provisioning and surplus transfer.

“As on June 30, 2019, the RBI stands as a central bank with one of the highest levels of financial resilience globally,” the statement said.

The RBI has assured that the revised framework would technically allowed the economic capital of the central bank to lie within the range of 24.5 per cent to 20 per cent of balance sheet. Whereas, the economic capital as on June 30, 2019 stood at 23.3 per cent of balance sheet, the RBI said. As a result, the entire net income of ₹1,23,414 crore for 2018-19 will be transferred to the government, the RBI confirmed.

“This is in addition to the ₹52,637 crore of excess risk provisions which has been written back and consequently will be transferred to the government,” the RBI said.

Former RBI governors Raghuram Rajan and Urjit Patel have expressed concerns regarding transfer of excess reserves to the government. They said the move would hit the RBI’s ratings and increase its borrowing cost. It is widely believed that Urjit Patel resigned as the RBI governor, in December 2018, over differences with the government over the issue of transferring the central bank’s surplus cash from its reserve to the government.

However, Shaktikanta Das, the current RBI governor, believes that its reserves are sufficient and the transfer of reserve is the push the economy needs.