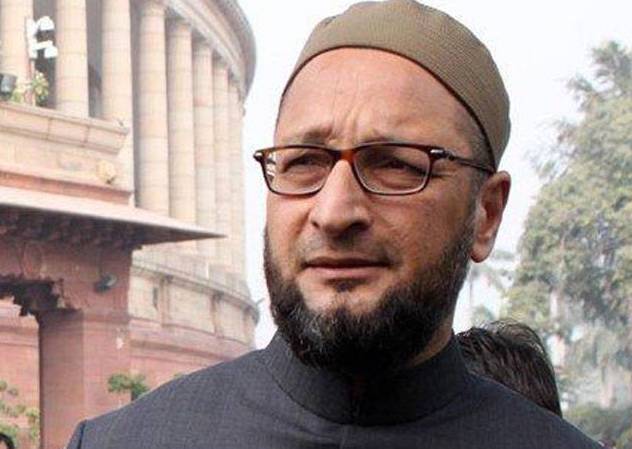 As All India Majlis-e-Ittehadul Muslimeen president Asaduddin Owaisi took oath in Lok Sabha, on Tuesday, he faced loud chants of “Bharat Mata Ki Jai!” and “Vande Mataram!” from BJP parliamentarians. However, he smiled and gestured for louder chants as he walked up to the chair for his swearing in as a member of the 17th Lok Sabha.

When @asadowaisi comes for oath then suddenly MPs started sloganeering in the Parliament.

Later, the MP from Hyderabad told reporters, “I think, it is good that they remember such things after seeing me. I hope they remember our constitution and the deaths of children in Muzaffarpur as well. I will keep an eye on them.”