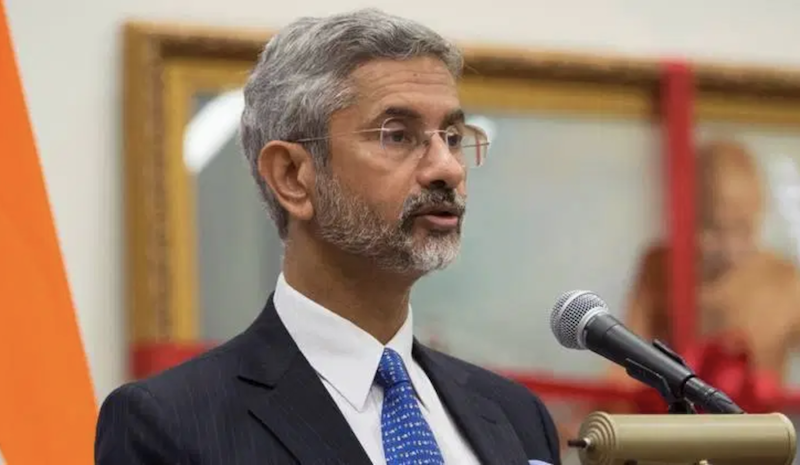 The foreign minister, S Jaishankar, asserted that the part of Jammu & Kashmir that is occupied by Pakistan is an integral part of India and said India expects to take physical control of the region.

During a news conference in New Delhi, on Tuesday, Jaishankar said, “POK (Pakistan-occupied Kashmir) is a part of India and we expect, one day, that we will have the jurisdiction, physical jurisdiction over it.

Jaishankar also said there was “no need to worry” beyond a point about what people would say on Jammu & Kashmir and that India’s position on its internal issues has and would prevail.

Interestingly, the foreign minister’s statement comes close to the heels of similar statements made by the vice-president, M Venkaiah Naidu, and the defence minister, Rajnath Singh, following Pakistan’s attempts to internationalize the Kashmir issue India’s decision to strip Jammu & Kashmir of its special status and bifurcate the state into two Union territories.