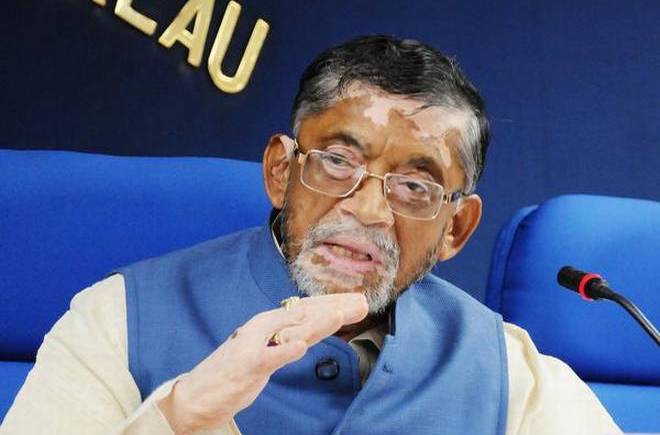 Three months after the government’s report on jobs said India’s unemployment was at a four-decade high, Union minister Santosh Gangwar insists that there is no job crisis. Instead he blamed the north Indians for lacking requisite qualifications for employment.

At a news conference in Bareilly, on Saturday, Gangwar, who is the minister of state (independent charge) in the ministry of labour and employment said, “I want to say there is no dearth of job opportunities in the country. Those who come for recruitment in north India often complain that they are unable to find the quality in candidates required for the post they are hiring for.”

His statement came at a time when there had been massive layoffs in the automobile sector amid falling sales and the country’s GDP plunging to a six-year low. Gangwar’s remark is also in sharp contrast to the government’s jobs report in May that suggested that the country’s unemployment was at a four-decade high.