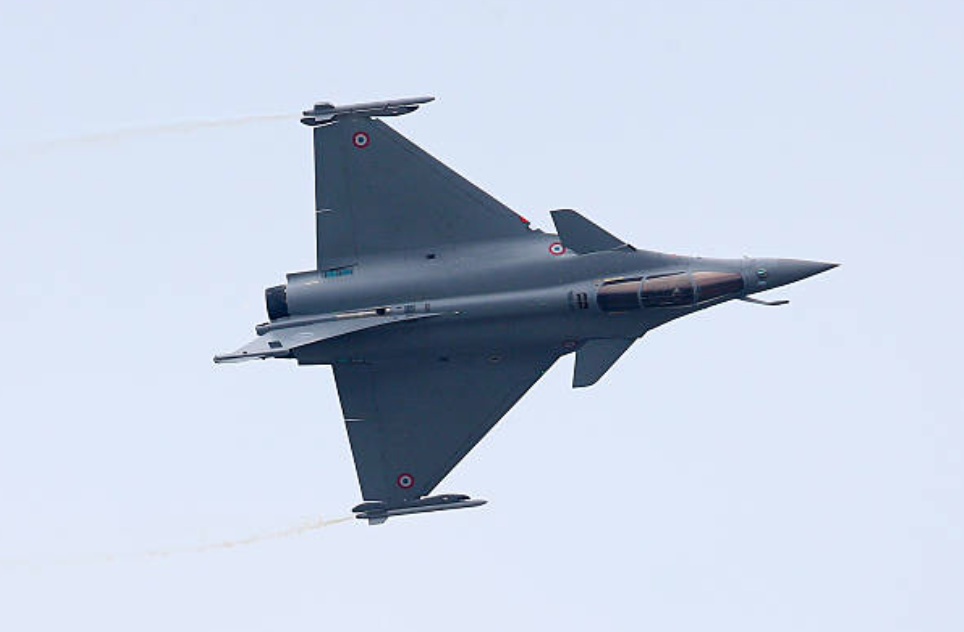 The defence secretary, Sanjay Mitra, has argued that the documents should be removed from the top court’s records as it presented a “selective and incomplete picture of internal secret deliberations” on a matter relating to national security and defence. The centre has accused petitioners for leaking sensitive information and for unauthorized photocopying of documents.

The defence secretary told the apex court, “This information is now available to our adversaries ... This puts the national security in jeopardy.”

Earlier, attorney general KK Venugopal has asked the Supreme Court to reject the petitions while claiming that the documents which the petitioners have submitted, were stolen papers acquired from present or former employees of the defence ministry. However, he has later took a U-turn and said the documents were not stolen and were photocopied of the originals.

The attorney general has also accused petitioners for criminal act under Official Secrets Act for bringing confidential documents with them.

The Supreme Court, in December, had given a clean chit to the government in Rafale deal claiming that there was no occasion to doubt the decision-making process behind the 36 Rafale fighter-jet deal. Former Union ministers Yashwant Sinha and Arun Shourie, and lawyer Prashant Bhushan have filed a petition seeking a review of the Supreme Court’s December verdict.