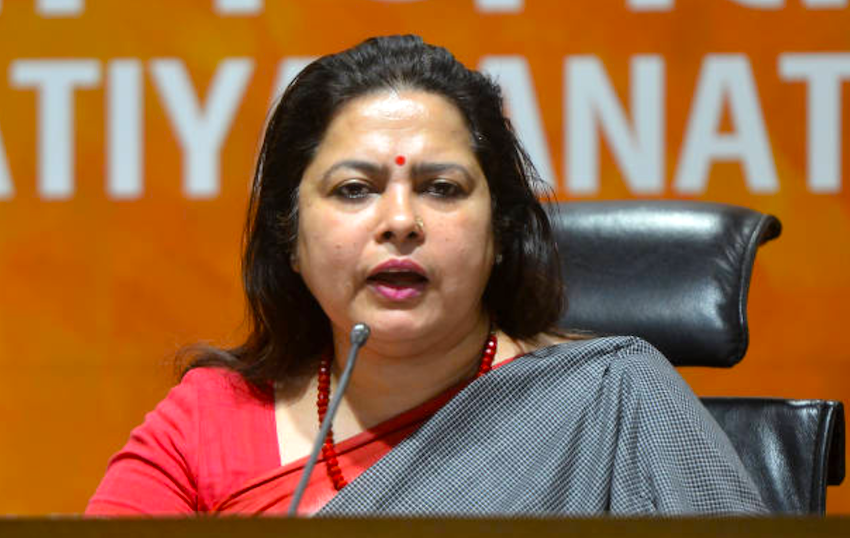 New Delhi: BJP MP Meenakshi Lekhi, on Friday, filed a petition in the Supreme Court for criminal contempt against the Congress president, Rahul Gandhi, over his “chowkidar chor hain” comment on the Rafale controversy.

Earlier this week, while welcoming the top court’s order of allowing the leaked documents to review a previous judgment in the Rafale case, Rahul Gandhi had said the court has made it clear that Prime Minister Narendra Modi “committed theft”.

Reacting to this, Lekhi accused Gandhi of contempt of court and filed a petition against him.

Chief Justice Ranjan Gogoi alongside Justices Deepak Gupta and Sanjiv Khanna, said the case would come up for hearing on Monday. The decision was taken immediately after Lekhi’s petition was mentioned on an urgent basis by senior advocate Mukul Rohatgi.

Soon after which Lekhi took to Twitter and said she filed a contempt case against “serial offender” Rahul Gandhi for attributing his own statement as the court’s verdict.

Filed a Criminal Court of Contempt against serial offender Rahul Gandhi. He attributed his own statements as Court’s verdict. Misrepresenting and lowering the dignity of the SC. Vilifying the Constitutional authorities!

Defence minister Nirmala Sitharaman also hit back at Gandhi over his remarks on SC’s order and accused him of contempt of court, saying the Congress president had misquoted the top court.

Rahul Gandhi had coined the “chowkidar chor hain (watchman is thief)” slogan during one of his campaign rallies for the state assembly elections in the winter of 2018. Since then, he had been using it every time he used the Rafale issue to attack Modi.