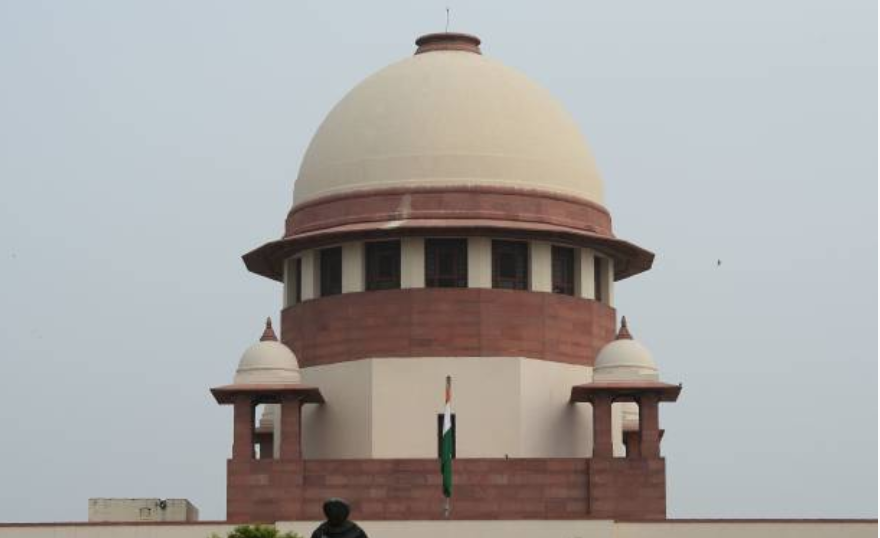 New Delhi: The Supreme Court, on Thursday, while hearing the case seeking a review of its December 14 judgment on initiating a probe the Rafale warplane deal, said the Right to Information Act, 2005 prevails over the Official Secrets Act, 1923. For this, the court referred to certain sections of the RTI Act that gives the law power over the law on official secrets.

Justice Joseph, one of the three judges on the bench, asked the attorney general, KK Venugopal, to read out Section 22, Section 24 and Section 8(2) of the RTI Act to highlight the overriding effect of the act on OSA, where government, security and intelligence organizations need to disclose information in public interest and on corruption and violation of human rights.

Justice Joseph said, “Parliament has passed the RTI Act in 2005 and brought about a complete revolution, a complete change. Let us not go back to what it was.”

Venugopal had argued that the documents that were published in public domain have been stolen and acquired from former or present employees of the defence ministry. He said The government had also raised privilege claim on the documents.

Venugopal later took a U-turn and said the documents were photocopied and not stolen.

Advocate Prashant Bhushan, who is one of the review petitioners, while countering Venugopal, said, “Documents are already in public domain in public interest. There is a lot of Supreme Court judgments which hold that public interest trumps over privilege.”

Earlier, the defence ministry had urged the Supreme Court to dismiss the Rafale review petition that contains leaked confidential documents of the defence ministry on the pretext that the documents compromise national security. Former Union ministers Yashwant Sinha and Arun Shourie, and lawyer Prashant Bhushan have filed a petition seeking a review of the Supreme Court’s December verdict.