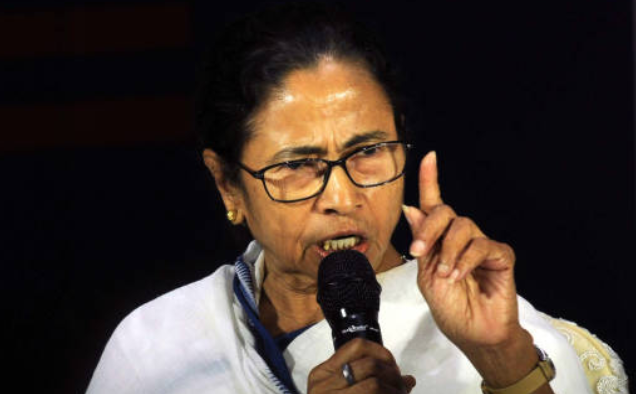 West Bengal chief minister and TMC leader Mamata Banerjee, on Tuesday, slammed all the senior members and office bearers of her party who recently joined Bhartiya Janata Party after the recently concluded Lok Sabha election. She called them “greedy and corrupt” and argued the saffron party is “collecting garbage”.

The Trinamool Congress supremo also said she would replace the “traitors” with “dedicated members” and asked those “undecided about joining the BJP” to leave her party at the earliest.

Didi, as Banerjee is popularly known, further said, “We are not bothered about a few corrupt and greedy leaders who are switching to some other party. They joined the BJP as they were afraid they might face consequences for their activities.”

Didi’s statement came after when recently three lawmakers and a number of councillors joined the BJP.