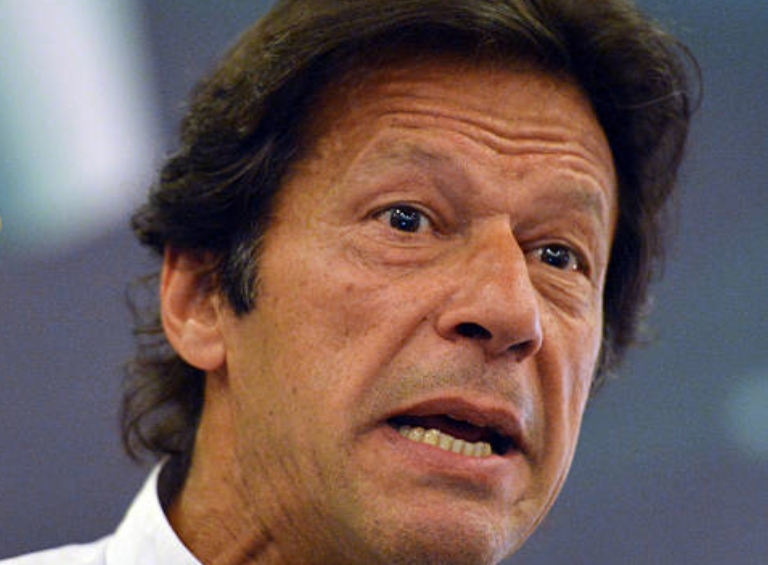 New Delhi: While claiming that two Indian MiGs crossed the line of control (LoC) and Pakistan shot them down, the Pakistani prime minister, Imran Khan, again offered talks with India, on Thursday. He said that better sense should prevail between the two countries and urged New Delhi for restraint. Pakistan warplanes violated Indian airspace, on Wednesday, after India carried out air strikes on terror camps in Pakistan.

Khan had earlier called for peace following the Pulwama terror bombing, but denied involvement of any Pakistani in the deadly suicide bombing on a CRPF convoy.

Khan, addressing the nation, said, “Our action was only intended to convey that if you can come into our country, we can do the same. Two of their MiGs were shot down (in the ensuing action … Let us open the corridor of negotiations and settle all outstanding issues.”

He also said, “We offered India every possible support into the investigation into the Pulwama attack. That's not in Pakistan's interest to promote terrorism.”

Warning that if the situation escalates into a full-blown war between the two countries, it will go out of hands of both Prime Minister Narendra Modi and his. He said, “All wars in world history have been miscalculated, those who started the wars did not know where it will end. So, I want to ask India, with the weapons you and we have, can we afford miscalculation? If this (situation) escalates, it will no longer be in my control or in Narendra Modi’s.”