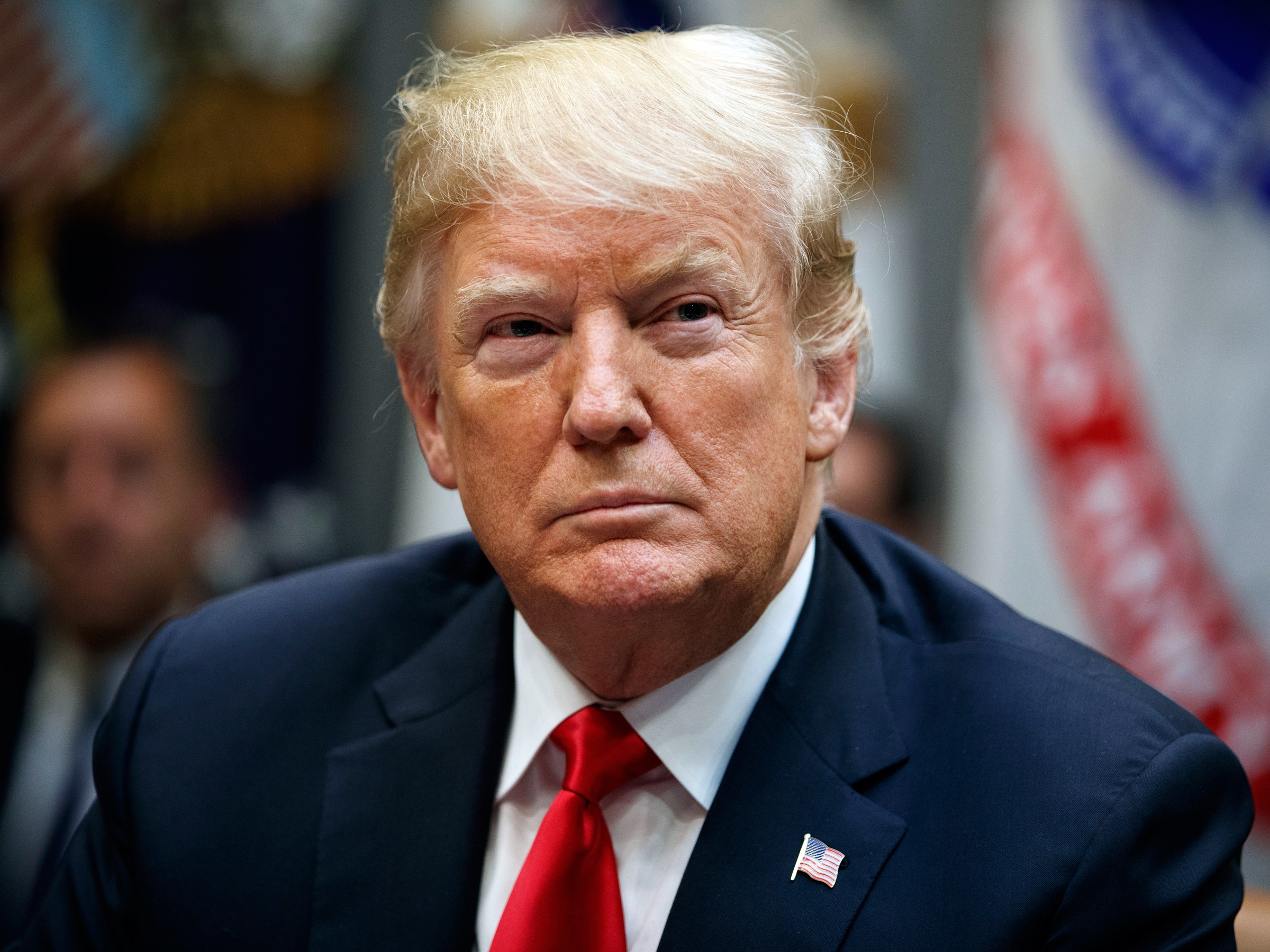 The US president Donald Trump, on Wednesday, blamed India, China and Russia for allegedly not doing enough work to curb pollution while asserting that the USA has become one of the ‘cleanest climates’.

Responding to a question over his meeting with UK monarch Prince Charles, during an interview with ITV, Trump made the remark on the last day of his three-day state visit.

He blamed India and other countries while withdrawing from the Paris climate accord in 2017, and reiterated the contention since. He had an extended discussion, on Tuesday, with Prince Charles on climate change, an issue on which the president is known to have serious reservations.

• Pravin Togadia says ‘BJP is fooling people in the name of Ram temple’
• ‘Ready to become next prime minister if allies want,’ Rahul Gandhi says
• ‘Is it in India or Pakistan?’ says Amit shah on Rahul Gandhi’s Wayanad procession
• Mehbooba Mufti on Yasin Malik’s detention: ‘You can imprison a person, not his ideas’
• Tejashwi Yadav says ‘I acted against corruption while in power’