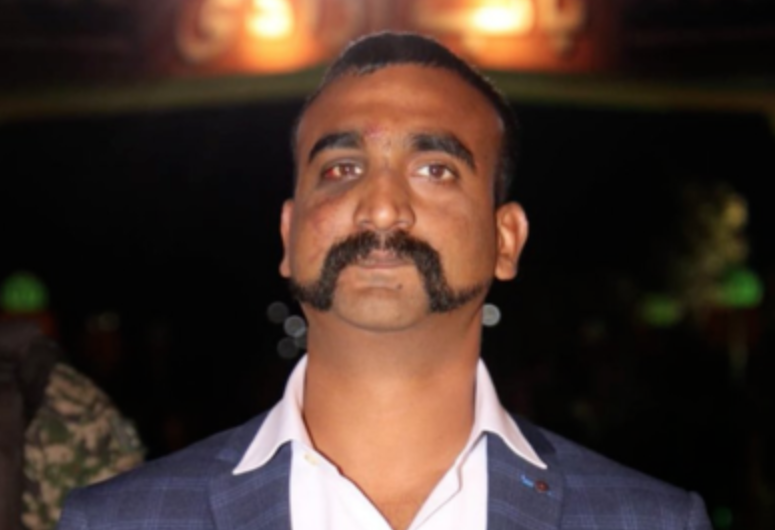 New Delhi: Wing Commander Abhinandan Varthaman, the Indian Air Force MiG-21 pilot who was in Pakistan’s custody for nearly 60 hours, was handed over to Indian authorities at Attari-Wagah border, on Friday night. Amid the high tension between India and Pakistan, this move is seen as a de-escalation of the situation between the two countries.

The wing commander was in Pakistan army’s custody after his MiG-21 fighter was shot down during an aerial engagement between the air forces of the two countries, which followed Pakistan’s attempt to bombard a brigade headquarters of the Indian Army in Kashmir with a day after Indian Air Force warplanes smashed Jaish-e-Muhammed camps in Pakistan, after the terror organization carried out a suicide attack on a CRPF convoy in Kashmir, on February 14.

According to the Indian authorities, Wing Commander Abhinandan Varthaman, flying a MiG-21 Bison, shot down a Pakistani F-16, but his plane crossed over the line of control into Pakistan-occupied Kashmir where his was hit by Pakistani air defences. He parachuted out of his jet and landed in Pakistan-controlled territory where locals tried to lynch him before Pakistani officers took him into custody.

After a long wait, on Friday night, the Wg Cdr Abhinandan emerged at around 9.15pm at the Attari-Wagah check post on Pakistani side accompanied by Pakistani rangers. After a long paperwork the pilot was handed over to Indian authorities.

Air Vice Marshal RGK Kapoor, after the pilot’s return, spoke to the waiting Indian reporters and said, “Wing Commander Abhinandan has just been handed over to us. He will be taken now for a detailed medical check-up. This check-up is mandatory as he had to eject from an airplane which would have put his entire body under stress.”

Earlier, Indian fears of Pakistan using Wg Cdr Abhinandan as a bargaining chip faded when the Pakistani prime minister, Imran Khan, had said his country would release the IAF pilot as a “goodwill gesture” while speaking in Pakistan’s National Assembly.