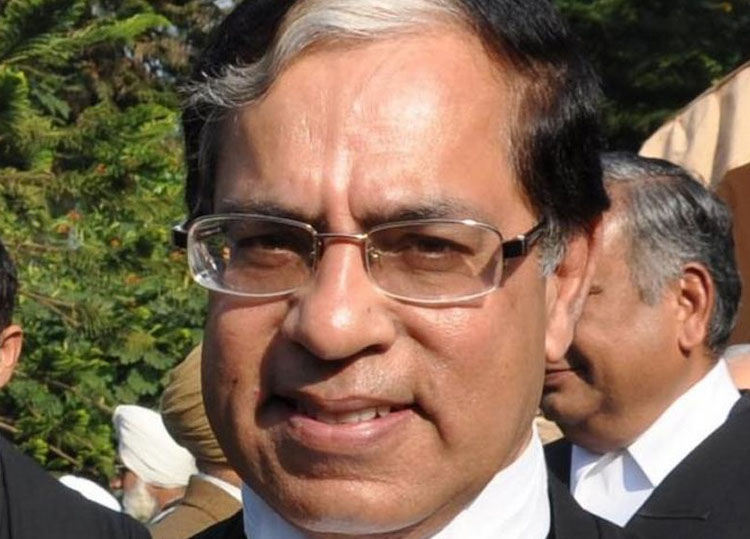 New Delhi: The second-most senior judge of the Supreme Court, Justice Arjan Kumar Sikri, turned down a month-old offer from the central government for a part-time assignment in London, after his appointment was linked to the ouster of CBI director Alok Verma by the high-level selection panel, which he was a member of. Justice Sikri was nominated by Chief Justice of India Ranjan Gogoi to the three-member panel to decide up on Verma’s fate in the CBI after the Supreme Court reinstated him following Verma’s removal by the government, in October 2018.

Justice Sikri wrote a letter to the law ministry to formally withdraw his consent, on Sunday evening, hours after his selection as a member of the London-based Commonwealth Secretariat Arbitral Tribunal.

Following Verma’s removal, media reported how Justice Sikri got a “plum” post-retirement offer, insinuating that his decision – to remove the CBI director from his post and transfer him to a less significant post by towing the government line – was motivated. Around the same time, Justice AK Patnaik, who was the Supreme Court-appointed monitor on the Central Vigilance Commission probe against Verma, said there was “no evidence” of corruption against the CBI director and removing him was “very, very hasty”.

However, Justice Sikri did get support from many quarters, especially from former Supreme Court judge Justice Markandey Katju. Justice Katju posted several posts on his Twitter and Facebook pages in Justice Sikri’s support and assailed the media as well.

I spoke to Justice Sikri this morning and asked him what he has to say about removal of Alok Verma.

Has the Indian media no shame ?

Our mostly rotten and shameless media has sought to tarnish Justice Sikri in mud and ruin his reputation.

Media reports quoting “unnamed sources” said Justice Sikri expressed his “pain” over the connection being drawn over his nomination to the CSAT with the decision of the CBI panel despite there being “no correlation” between the two.

According to CSAT’s official website, its members are “selected by Commonwealth governments on a regionally representative basis from among persons of high moral character who must hold or have held high judicial office in a Commonwealth country.” The members are appointed on a four-year term, which may be renewed only once.

Justice Sikri is scheduled to retire from the Supreme Court on March 6, 2019. He would have been called upon occasionally to appear for dispute resolutions, as a part of the eight-member CSAT.